Update March 22, 2018: Facebook's recent problems with sharing and exposing of user personal information and data is hardly new or surprising. Back when Facebook went public in 2012 with a staggering $100 billion valuation, the company was faced with a consolidation of numerous privacy invasion class action lawsuits. As I have highlighted in the past, using social networking sites carries significant risks (see original article below) that most folks are unaware of.

I've always had some trepidation about social networking sites. It's not that I'm not a social fellow. It's simply that I've been aware of enough scams and other problems in the real world that these new mediums seemed to me to provide an opportunity for user abuse.

I must confess, though, a moment of weakness in recent years. It was caused I guess in part by guilt and feeling a bit left out. My email box kept filling up with invitations to connect with friends and work colleagues from years past. So, I activated a Facebook account as well as other accounts on several, popular social networking sites.

Some months passed and my "friends" and "connections" mushroomed. Actually, I should say it was more like weeds sprouting up because outside of superficial online exchanges, I didn't really converse in any meaningful way with my connections.

And, then I get infected. More specifically, my computer got infected. A computer forensics specialist I hired was able to pinpoint that I got infected via a Facebook link I clicked. The computer virus was a nasty one which ended up costing me hundreds of dollars out of pocket and down time. (No customer data was accessed or compromised).

Around this time, I was reading more and more stories about security breaches and lack of privacy concerns at Facebook and on other social networking sites so I immersed myself in the topic to learn more. The results and findings are in this article to warn you of the significant and growing dangers posed by these sites and your participation on them.

Why You Should Close Your Accounts on Social Networking Sites

Here then are the primary reasons why you should shun social networking sites: 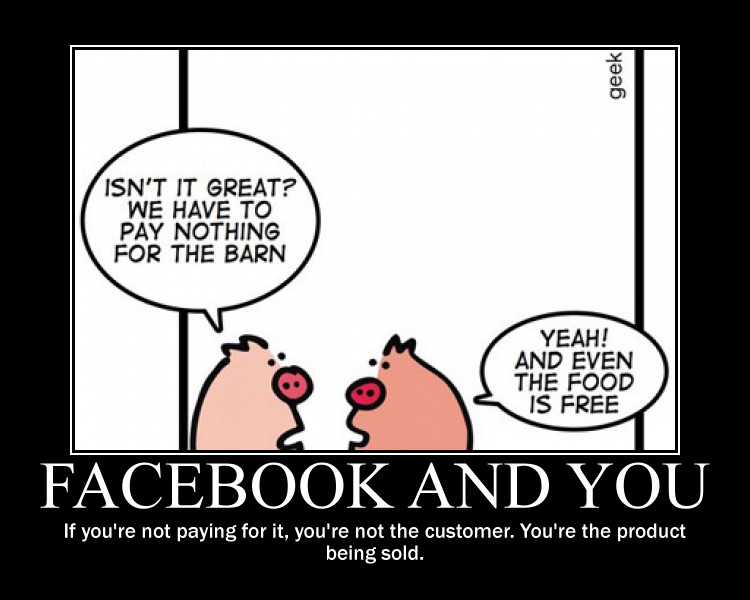 
I guess I should have expected that when I went to close my social networking accounts, doing so wouldn't be nearly as easy and quick as it was to open them. After hunting around a bit and doing some searches, I succeeded in closing my accounts.

On Facebook, for example (see below), you click on the "Account" tab in the upper right hand corner and then the "Settings" tab and then select the "Deactivate Account" option near the bottom of the screen. You will then see pictures of several of your friends with warnings of how much they will miss you. Then Facebook wants you to tell them why you wish to deactivate your account by clicking on one of the reasons (see list below) after which they'll try to talk you into staying (see the response that appeared after I clicked the first reason).


Consider for a moment what the world was like before the Internet took hold. When I wished to connect with "someone," I would pick up the phone and call that person and have an interactive conversation with them. Voicemail began to change communication and then e-mail really began to change things. Now, texting and other methods have taken us even further from personal conversations.

These newer communication methods certainly are worth using but let's not forget the good, old fashioned one-on-one interactive communication possible only with a phone call or an in person get together.

More Security Mistakes to Guard Against


If you're going to use any type of networking site online, tread carefully. CSO checked in with dozens of IT security professionals to identify common mistakes people make when using networking sites, and how to avoid them. (CSO provides news, analysis and research on a broad range of security and risk management topics.)